India packs a lot into a massive space, and you'll never have time to see it all on one trip. Think about what interests you, what you like doing and how much time you have, and tailor your trip accordingly. Be realistic about how much you can fit in.

The classics: The most popular India tour is the all-time classic Golden Triangle. If time is short this is a fantastic introduction to three of India's top destinations, Delhi, Agra and Jaipur, and you can squeeze it into a week if you don't mind moving every couple of days. 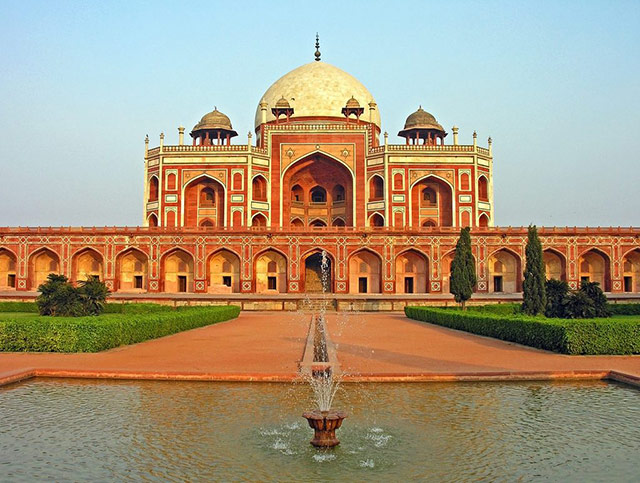 Start in Delhi, with sights such as Humayun's Tomb and the Red Fort, before hitting Agra and touring the Taj Mahal, Agra Fort and Fatehpur Sikri. Then it's on to Jaipur to explore the Pink City and the fort at Amber, before returning to Delhi's wonderful bazaars for a final shopping spree before you fly home.

Religious sites: If it’s temples you’re after, you’ll find them everywhere, but in north and central India, you'll be truly spoiled for choice. There’s the Golden Temple in Amritsar, the erotically carved edifices of Khajuraho, Konark's rock-carved Sun Temple, and cohorts of exquisitely hewn milk-white-marble Jain temples in Rajasthan and Gujarat. 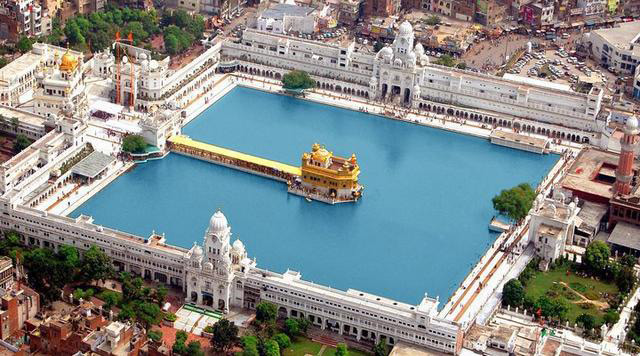 Temples in the south are something else again, with towering, statue-covered gopuram towers; there are stunning examples at Hampi, Madurai, Tiruchirappalli and Tiruvannamalai, and exquisitely decorated temple caves at Ajanta and Ellora, and Elephanta Island near Mumbai.

Mughal magic: Fans of Islamic architecture will find some spectacular monuments in Delhi, home to the Red Fort, the mosques and minarets of the Qutb Minar complex and Humuyan’s Tomb. Nearby you can revel in more graceful Mughal splendour at Fatehpur Sikri and Agra, home of the Taj Mahal, before exploring Rajasthan's captivating collection of Mughal forts, including Jaisalmer, the very vision of an Arabian Nightsdesert fortress.

Beaches & waterways: Head south to enjoy India’s finest beaches. Munch bhelpuri (puffed rice, noodles, green mango and a tangy sauce) on Mumbai’s Girgaum Chowpatty beach before drifting south to the sand and sun in Goa. Take your pick of the Goan beaches – Arambol, Vagator, and Palolem are top spots – or try the black sand beaches of Kovalam and Varkala in Kerala, as well as lesser-known, golden sand in the north of the state. 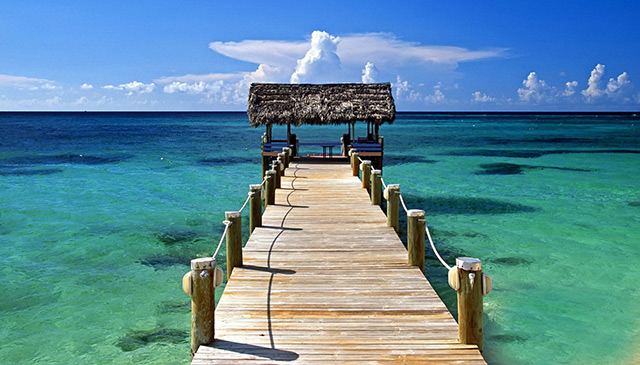 Kerala is also famous for its meandering backwaters, where you can hire a houseboat or a canoe and let the world glide gently by. Similarly serene is beautiful Dal lake in Srinagar in Kashmir, where – depending on the security situation –you can watch the mountains rise out of the mist from the walnut windowframe of a traditional wooden houseboat.

Wildlife encounters: Your best chances of spotting a tiger are in the national parks of Madhya Pradesh or Rajasthan, but there are national reserves all over India where you can track down wildlife as exotic as lions (Sasan Gir, Gujarat), wild asses (Little Rann, Gujarat), one-horned rhinos (Assam) and wild elephants (Wayanad, Kerala), as well as abundant birdlife (Bharatpur, Rajasthan). 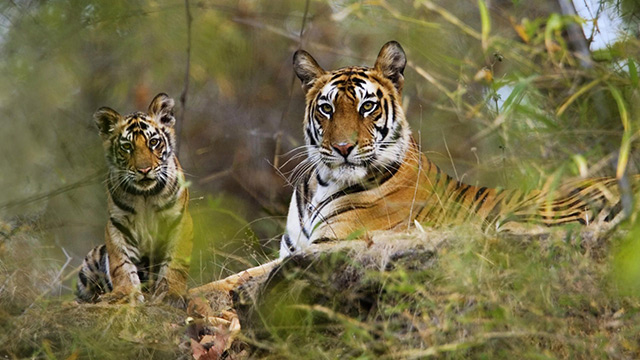 The national park in Rajasthan

Not quite wildlife, but certainly wild, are camel treks through the desert from Jaisalmer or Bikaner in Rajasthan.

Trekking & mountains: The north is a playground for adrenaline seekers, with pretty much every outdoor activity imaginable on offer in the Kullu Valley and the high reaches of Uttarkhand and Himachal Pradesh, from treks to skiing and white-water rafting. Shimla, the classic hill station, is a great place to start, as is Manali, still further north. 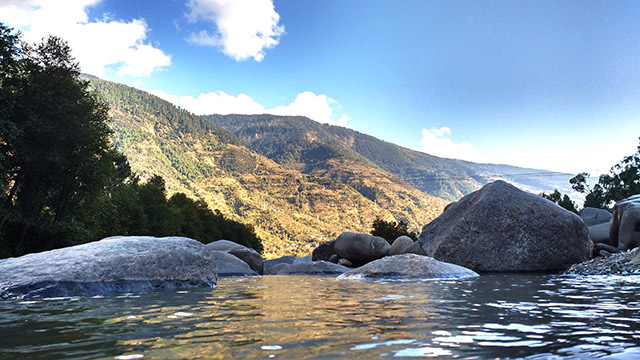 Ideal trekking season is in September/October, after the monsoon. To take adventure up a notch, set off from Manali for the epic two-day journey (possible from mid-June to mid-September) to Leh in Ladakh, whose towering mountain peaks are criss-crossed by epic hiking trails. Rishikesh is another top spot for rafting and trekking, with a famous pilgrimage trail to four sacred mountain temples, and more treks await in mountainous Sikkim.

Spiritual India: For religious fervour, Varanasi reigns supreme, with its ancient funeral ghats where Hindus pay their last respects to the dead beside the sacred River Ganges. But you’ll encounter India’s spiritual side all over the country, particularly at pilgrimage towns such as Ajmer and Pushkar in Rajasthan, or the Sikh holy city of Amritsar in the Punjab.

If you want to get more involved, you'll find classes in meditation and yoga almost everywhere, from the Delhi suburbs to the ashrams of Rishikesh. For Buddhist encounters, aim for Tibetan-Buddhist centres such as Leh in Ladakh and McLeod Ganj(Dharamsala), home to the Dalai Lama and the Tibetan government in exile.